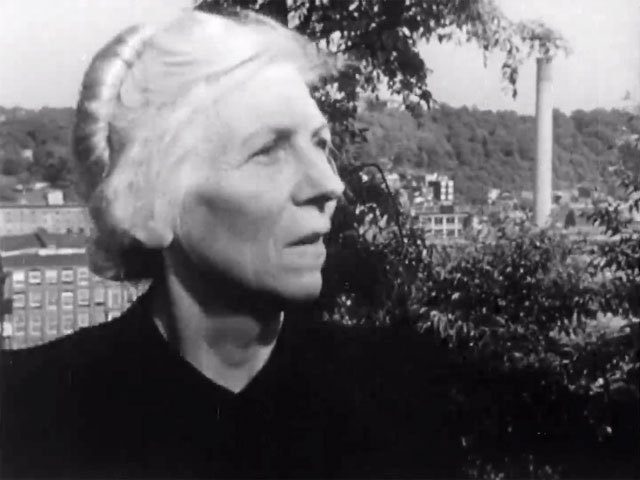 Training film for mental health workers that explores the strain of retirement and old age. When a 62-year-old woman is forced to retire, both she and her family find it difficult to cope with the change. The film argues that it’s best to accept old age and learn to adjust.

Note: Helen Levitt became a cameraperson on The Savage Eye and a television writer.