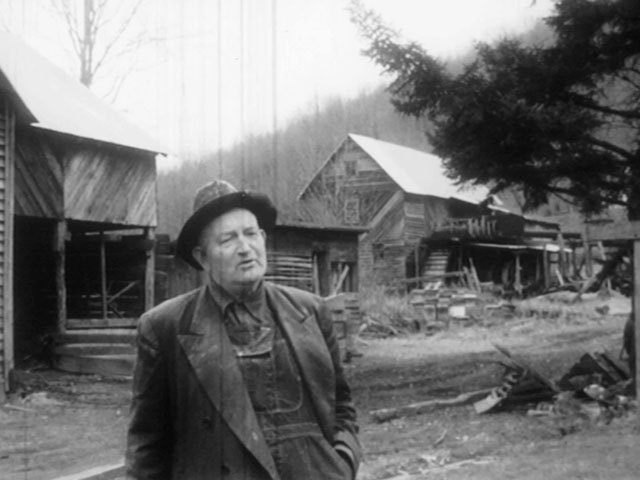 Documentary showing the challenges faced by North Carolina’s mountain communities in adapting to modern life. According to Elmer Oettinger, North Carolina author Wilma Dykeman found that The Vanishing Frontier “explores, reveals, and interprets with cool intelligence and a warm sympathy the paradoxes, problems, and promises of our mountain region.”

Note: The film brought to the screen information from a 1962 Ford Foundation survey. Also known as The Dying Frontier.

Resources
Howard Thompson, “Carolina Board Shows 3 Films,” New York Times, May 8, 1964, 40; Elmer Oettinger, “The North Carolina Film Board: A Unique Program in Documentary and Educational Film Making,” Journal of the Society of Cinematologists 4 (1964–65): 55–65.