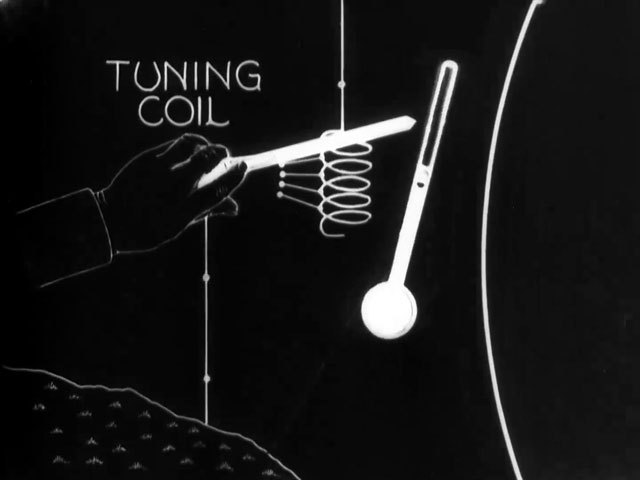 Partly animated technical film illustrating how radio works. After tracing the history of communications, from smoke signals to the telephone, The Wizardry of Wireless explains the principles of radio transmission and shows the operations of WGY, General Electric’s pioneering radio station in Schenectady, New York.