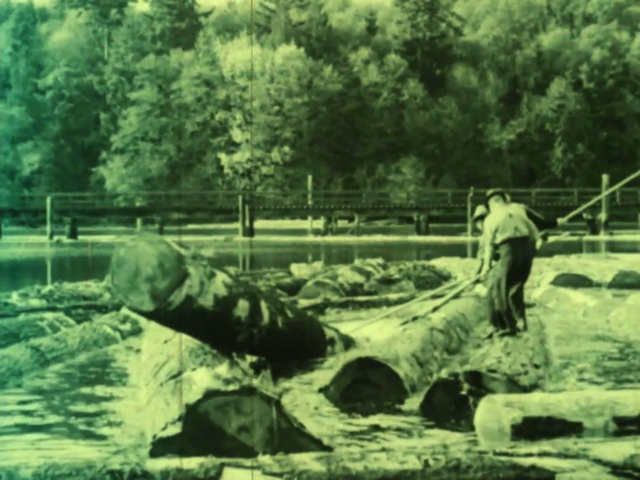 Sponsored history of the U.S. lumber business. Linking the growth of the timber industry to Manifest Destiny, Trees and Men recalls America’s expansion to the Pacific Northwest in the 19th century and shows how sound forestry practices have made timber a sustainable crop.

Note: The film premiered in the lumber town of Lakewood, Washington, and was shown to fraternal groups. In the first three months of release it reportedly reached more than 100,000 viewers. It was also released in 16mm and in a 10-minute version called Timber as a Crop. Weyerhaeuser also sponsored a sequel, Trees and Homes.