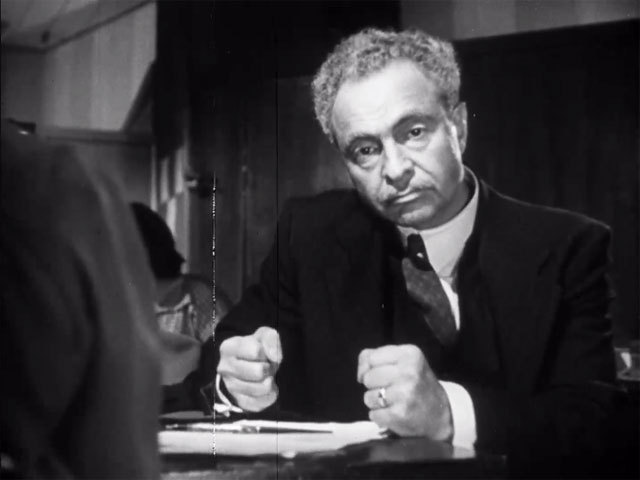 Documentary about the International Ladies Garment Workers Union. Told in flashbacks, the story recounts the life of a worker about to retire with a union pension. The veteran unionist looks back to the abuses common before unionization, the great organizing drives of the 1930s, and the benefits and stability brought by the union.

Note: Originally planned for showing to ILGWU locals, With These Hands opened instead on Broadway and played four weeks as a theatrical feature. Nominated for an Academy Award for Best Feature Documentary in 1950 and received a Freedoms Foundation award the same year.