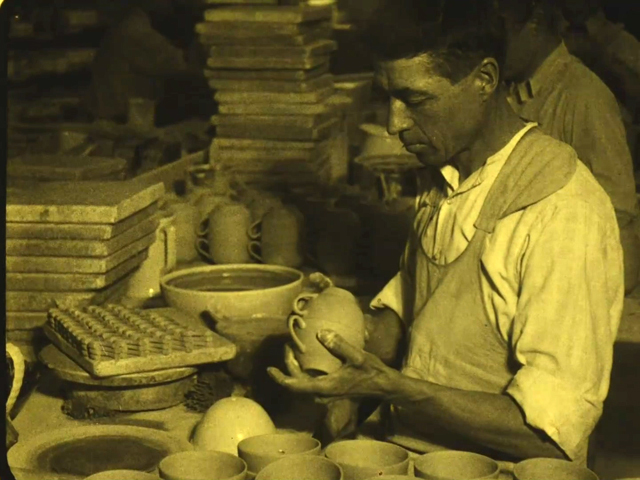 Documentary series showcasing American industries, cities, and tourist destinations. Among the some 200 episodes are Old Spanish Missions of Southern California, From Mud to Mug, and De-Light: Making an Electric Light Bulb.

Note: Like its predecessor, Ford Animated Weekly, the series was circulated to schools, churches, and theaters for virtually no rental fee. In 1919, the Goldwyn Corporation took over distribution. The sponsor reported in Film World and A-V News that in 1920 Ford Educational Weekly was shown regularly in 7,000 theaters across the country and reached between 10 and 12 million viewers. Episodes were also distributed abroad. The series was replaced in 1921 by Ford Educational Library. Other companies followed Ford’s example with such series as Chevrolet Leader News and Goodyear Newsreel.